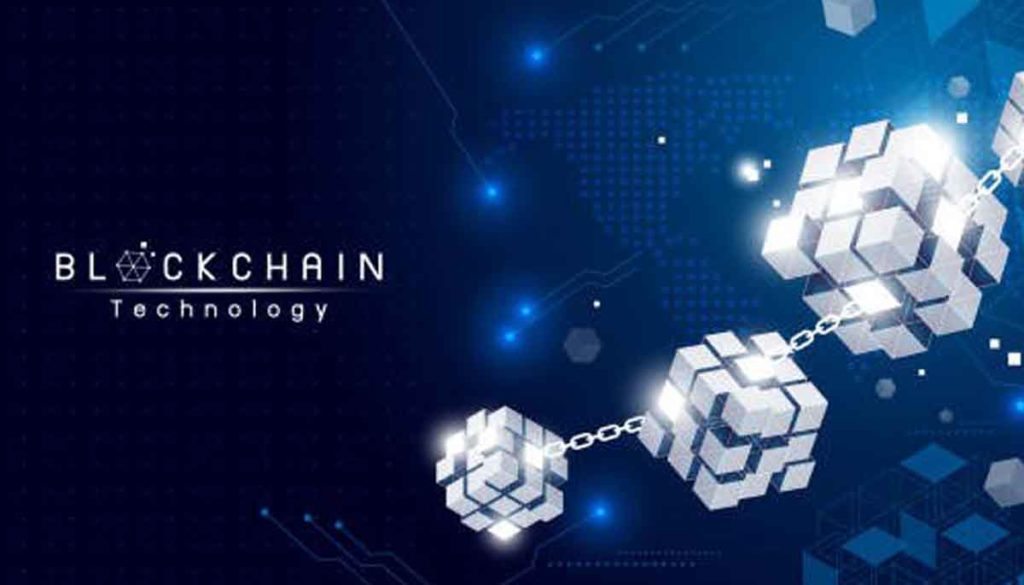 We live in a world where new digital data is created every day. In the digital age, we have to keep our information safe.

The financial service industry is constantly facing cybersecurity challenges. Instead of being under pressure and wondering if their data is secure, financial institutions have slowly started embracing blockchain technology.

The market size of blockchain use in banks and financial institutions was worth USD 0.28 billion in 2018 and is expected to reach around USD 22.5 billion by the end of 2026.

With the global financial system becoming more connected with each passing day, financial analysts and investors are looking to expand their knowledge regarding blockchain technology.

This article will mainly focus on blockchain technology and how it influenced the financial industry.

What is blockchain technology and how does it work?

Blockchain is a decentralized ledger where information can be digitally stored. It’s commonly used to track and record transactions. Even though a few parties may be able to access this network, no central governing body exists.

The blockchain contains a list of records, called blocks, which are linked together by cryptography. Every separate block contains the hash of the previous block, block timestamp, and transaction data.

The beauty in it is that every person with access only has a copy, the information cannot be tampered with, and the chances of it being hacked are close to zero. Because of these advantages, blockchain is considered to be secure and unbreakable.

Blockchain technology is still in its infancy but is continuously developing. It’s especially beneficial for the financial service industry.

The difference between blockchain and bitcoin

If you can’t distinguish these two, don’t worry, you’re not the first.

Blockchain was first announced in 2008, along with bitcoin, in order to ensure safe cryptocurrency transactions. That’s why the term blockchain is mostly associated with crypto. Still, it can be used for other tasks and in other industries as well including:

To sum it up, blockchain is the technology used to store data. A lot of people have been wondering if blockchain can exist without bitcoin. The answer is yes! Blockchain and bitcoin aren’t dependent on each other.

Bitcoin, on the other hand, is the world’s most popular cryptocurrency and works independently of central authorities. A lot of people have managed to make money by purchasing bitcoin. If this piques your interest, you can try it now and easily buy bitcoin online with MoonPay.

Since we mentioned that blockchain can be beneficial in many industries, let’s see the role it plays in the financial service industry. 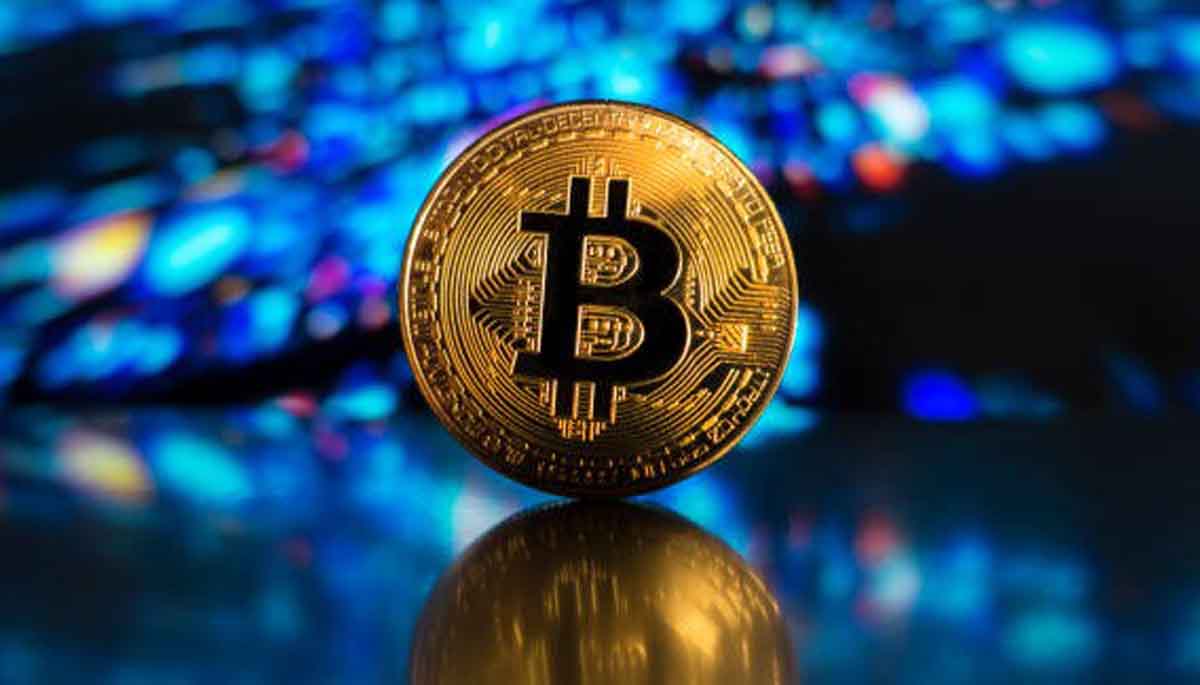 Advantages of blockchain technology in the financial industry

From its early days, the main task of blockchain technology was to transfer funds. These transactions are known to be securely and efficiently done. On top of it, they’re cheaper compared to the usual financial service fees.

Investors seem to avoid financial advisors simply because of this reason. Why pay huge fees when blockchain offers you a far cheaper option?

Banks that have adopted blockchain technology offer significantly faster and far more secure money transfers. Not only that, but it can help financial companies save on international transactions. Juniper Research has predicted that blockchain can save banks more than 27$ billion dollars by the end of 2030.

One of the most frequently asked questions is – will blockchain technology destroy banks?

Even though blockchain has a lot of benefits, it’s still in the developing stage, and bitcoin itself has design flaws, so it’s unlikely for blockchain technology to destroy banks in the near future.

Smart contract is a program that will automatically run if the conditions are met. Usually, with traditional contracts, a third party is always involved, which is not the case with smart contracts.

For financial institutions, managing contracts is a time-consuming task, but when this process is self-executed, they can save both time and money. This process can also help them avoid manual errors.

Smart contracts were first introduced in 1994 by Nick Szabo, but they became popular when Ethereum came into the picture. Ethereum was the first blockchain with smart contracts and up to this day is the most used platform for smart contracts.

Security concerns for the financial industry are constantly rising. As much as we don’t like it, cyberattacks are common nowadays. What do these cyberattacks usually aim for?

Money, of course! Considering this, the most exposed would be financial companies. Personal information from clients can be stolen and that wouldn’t do any good to both parties.

With blockchain technology, financial companies can greatly reduce the risk of fraudulent transactions and improve their security.

In order to successfully identify a customer, to avoid fraud and money laundering, the KYC process has to be performed by financial companies. This process can take a lot of time and can be prone to mistakes.

Blockchain can be extremely helpful regarding this issue. When it comes to companies exchanging information, security risks always exist. With blockchain being the secured ledger that it is, companies will be timely informed about any KYC updates, which means that not all companies have to go through the same process of verifying.

Financial institutions aren’t the only ones that can benefit from this, it’s beneficial for customers as well, meaning, they won’t have to go through the same repetitive process every time they’re about to make a transaction.

Since all activities by the network participants are done on a public ledger, the transparency of the financial industry can be increased. Basically, information can be easily shared and immediately available to everyone. Any irregular activity can be easily exposed and since every user has access, it can be timely solved.

With transparency comes trust and improved collaboration. Different parties have the chance to actively collaborate on the platform, achieve particular aims and engage in problem-solving.

By uploading the records of transactions on a blockchain, financial companies won’t have to deal with physical documents, which can save them a lot of time. They will also have a better and easily accessible overview of information, which they can later use to report to regulatory authorities.

Risks and challenges that may arise from blockchain adoption

Once it’s implemented, it’s bound to do wonders, but the adoption itself can be challenging and risks may also arise.

Financial institutions have started embracing this innovative technology, but we still can’t count it as a global adoption.

Here is a list of some financial institutions that have started using blockchain technology:

Blockchain technology to forever change the future of financial industries

Before becoming the ultimate technology, blockchain has a long way to go, but for now, its future seems bright. It’s up to the financial institutions to determine if implementing blockchain technology is worth it.

One thing is sure though since blockchain technology is becoming more popular with each passing day, pursuing a career in blockchain development can be profitable.

Abigail Johnson once said: ‘’Blockchain technology isn’t just a more efficient way to settle securities. It will fundamentally change market structures, and maybe even the architecture of the internet itself’’ 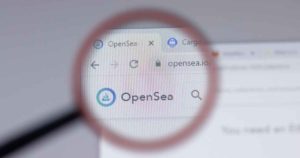 February 6, 2023
How to Learn Cryptocurrency In One Day – A Beginner’s Guide
4 min read

How to Learn Cryptocurrency In One Day – A Beginner’s Guide

December 18, 2022
How to Get a Cryptocurrency Trader Certification and How to Make it Worth Your Time 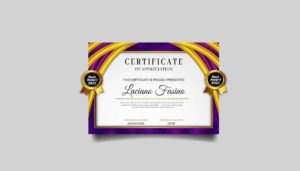 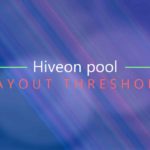 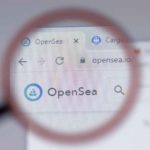 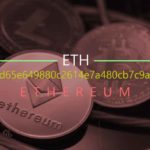 February 6, 2023
How Ethereum address look like and where you can find it? 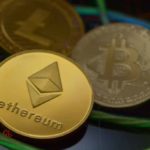 How Ethereum address look like and where you can find it?

February 6, 2023
Is EasyMiner Safe? The Ultimate Guide to Understanding the Security of EasyMiner 6

Is EasyMiner Safe? The Ultimate Guide to Understanding the Security of EasyMiner 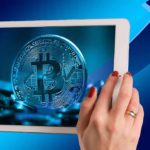 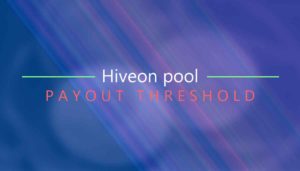 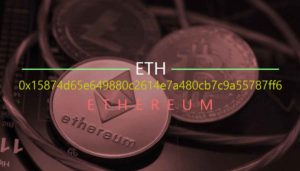 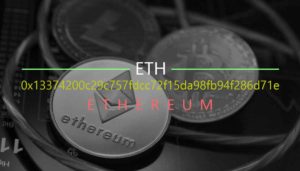